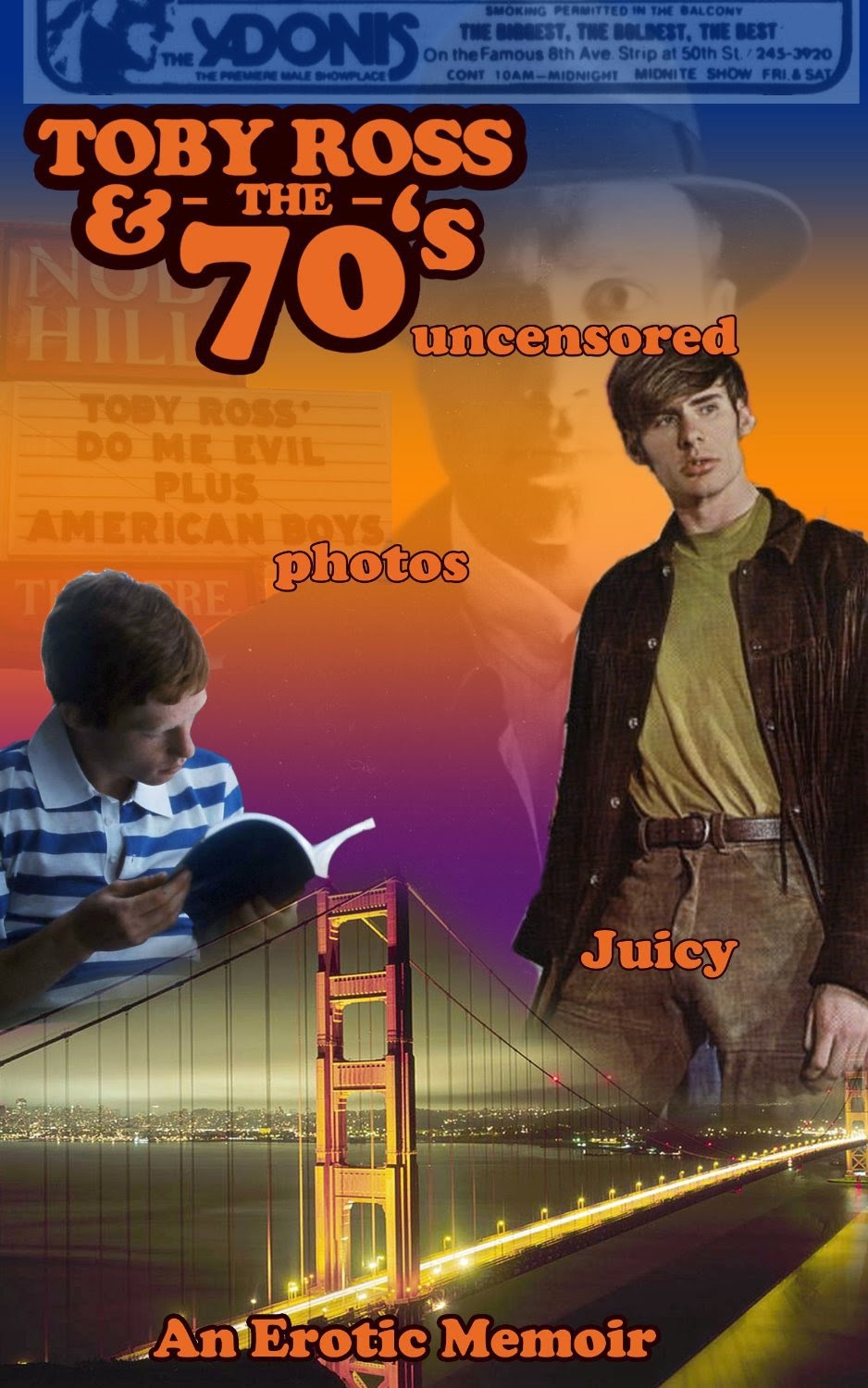 “What changed, what I did, was the marketing,” Poole told me some years ago. “We marketed Boys like a legit film. We put an ad in The New York Times. My God, it was unheard of. I think the Times didn’t know what they were putting in the paper because later on they refused us.”

“I was fascinated by nostalgia for the 1950s,” Chicago-based Ross told me. “I wanted to make a gay version of American Graffiti.”

Cruisin ’57 was originally filmed on 16mm film (“We converted that to 8 mm – you went smaller because it was sharper”) in San Francisco where Ross, born in Germany in 1955, came of age.

“It was a different world,” Ross recalls. “I was created in San Francisco. My whole personality, the gay Toby, everything.”

The following year, 1976, Ross filmed White Trash, about two teens fucking while watching Led Zeppelin’s The Song Remains the Same in a dark movie theatre. The plot isn’t much different than Ross’s own youth.

“I loved escaping to see movies beginning at the age of 9 and 10,” says Ross. “[Later when I was older] there were incidents in the theatre where men came on to me, and there were people feeling me all over and I went home and thought about it. I equated movies with sex.” 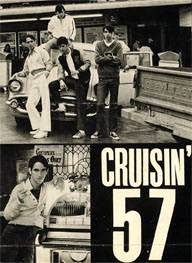 “Some of it is very good, but 90 per cent of it is crap,” says Ross. “Today, with video cameras, every actor with a nine-inch cock wants to be a star and every director thinks they’re Cecil B. DeMille.”

“Wakefield Poole used the clone type whereas I cast the runaways, the fringe homosocial scene, and they mostly survived,” Ross points out. “A lot of my friends are still around today.”

As for Ross, who came out at the age of 13 in 1968 to the absolute horror of his parents (“I was not loved”), he has found happiness at long last.


Click here for the official Toby Ross website, here for Toby’s Tumblr site, here for his Pinterest page and here to purchase Toby’s memoir from Amazon.