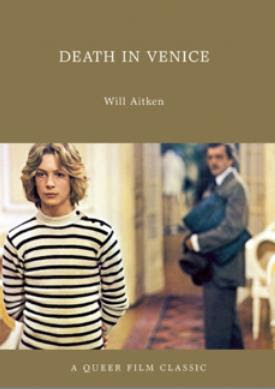 Arsenal Pulp Press is publishing its third set of Queer Film Classics in 2012, including Will Aitken's Death in Venice: A Queer Film Classic. Past titles, such as Gods and Monsters and Fire, date back to 2009. Another 12 books, including Female Trouble and Paris Is Burning, will be published by 2015. 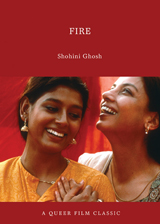 The QFC series is co-edited by Concordia professors and acclaimed film scholars Thomas Waugh and Matthew Hays and was inspired by the British Film Institute's BFI Film Classics series.

"Tom and I had talked a lot about the fact that many of our students didn't seem to know much about queer film history," Hays says. "Even very recent history seemed far off and mysterious to them. The hope was that a series like this would draw attention to films that were too often mired in obscurity."

The QFC series is getting rave reviews. "The influential magazine Cineaste called the series 'a brilliant innovation' in their review, and we were just interviewed by an arts reporter from The New York Times who is doing a story on the series. So we couldn't be happier." 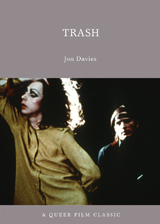 Hays hopes the QFC series will draw attention to overlooked films. "We turned down a very good proposal on Brokeback Mountain -- not because we don't like the film, but rather because a lot is being written about that film already. We wanted to talk about films that weren't already getting the attention they deserved."

When asked if gay-themed films are still ghettoized, Hays replies, "Less so -- but too often people's reference points are Glee or The L Word. There were a lot of breakthroughs that led us to this point. It's important to keep the long history of queer representation in mind."